- To build the Kingdom of God

(The government of God)

The Kingdom of God

- Knowing Jesus as KING, not a baby in the manger, or still on the cross...

II Corinthians 5:21 "God made him (Jesus) who had no sin to be sin for us so that in Him we might become the righteousness of God."

John 1:12 “But as many as received him, to them gave he power to become the sons of God, even to them that believe on his name."

We are Children of the King

- We have to learn to think like a child of God!

Luke 12:32 “Fear not, little flock; for it is your Father’s good pleasure to give you the kingdom.”

- Pursues the Presence of God

What are YOU doing to Change the Atmosphere?

(You’re here… you came to church!)

Philippians 4:6 (NLT) "Don't worry about anything; instead, pray about everything.  Tell God what you need, and thank Him for all He has done.  (7) If you do this, you will experience God's peace, which is far more wonderful than the human mind can understand.  His peace will guard your hearts and minds as you live in   Christ Jesus." 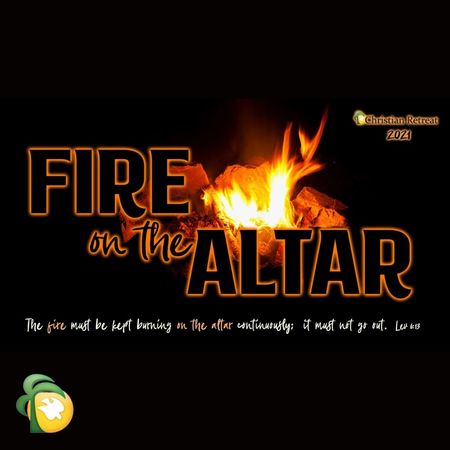