NEWS ALERT Feast of Tabernacles starts this Sunday at 10am - ONE AM SERVICE!
Next Live Stream starts in
-
days
-
hours
-
minutes
-
seconds
Live service in progress...
Watch Now
Download 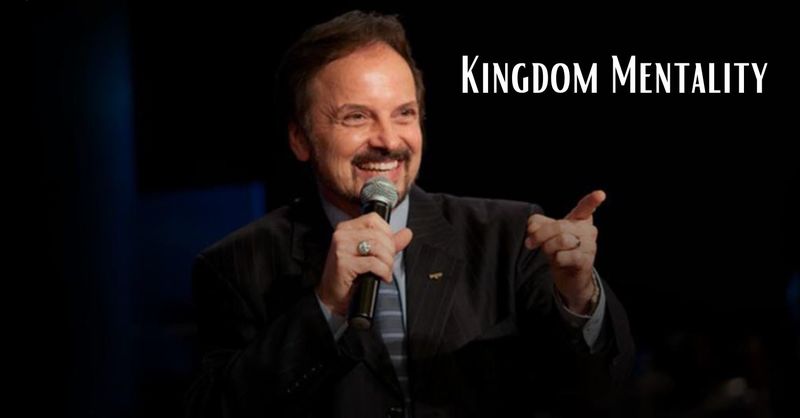 ·      I Corinthians 2:9 "Eye hath not see, nor ear hear, neither have entered into the heart of man, the things which God hath prepared for them that love Him."

The Kingdom of God - knowing Jesus as KING, not a baby in the manger, or still on the cross...

·      Wherever Heaven's Influence takes Dominion over the Earth (including sin & sickness)

II Corinthians 5:21 "God made him (Jesus) who had no sin to be sin for us so that in Him we might become the righteousness of God."

John 1:12 “But as many as received him, to them gave He power to become the sons of God, even to them that believe on his name."

We are Children of the King - We have to learn to think like a child of God!

Luke 12:32 “Fear not, little flock; for it is your Father’s good pleasure to give you the kingdom.”

John 15:13 “I no longer call you servants, because a servant does not know his master’s business.  Instead, I have called you friends, for everything that I learned from My Father I have made known to you.”

Hebrews 2:11 “Both the One who makes people holy and those who are made holy are of the same family.  So Jesus is not ashamed to call them brothers and sisters.”

o   Acts 9:40 - Peter sent the mourners out of the room. Tabitha raised from dead, people saved!

What are YOU doing to Change the Atmosphere?  - to attract and steward the Presence of God

·      Matthew 6:33 “But seek ye first the kingdom of God, and His righteousness; and all these things shall be added unto you.”